My Conversation With a Coup Plotter

I found myself wondering how someone as obviously intelligent and well-educated as Eastman could present such flimsy arguments. Was he just lying, or had rightwing ideology warped his mind to the point where he could believe what he was writing?

Claremont Institute legal scholar John Eastman is now best known for his efforts to help Donald Trump overturn the 2020 presidential election, but in August 2015 he was still a professor at the Chapman University’s Fowler School of Law and someone whose legal opinions the New York Times considered worthy of publication.

The occasion back then was a proposal from candidate Donald Trump to end birthright citizenship. The current requirement that children born here be recognized as U.S. citizens was “the biggest magnet for illegal immigration,” he argued.[…] 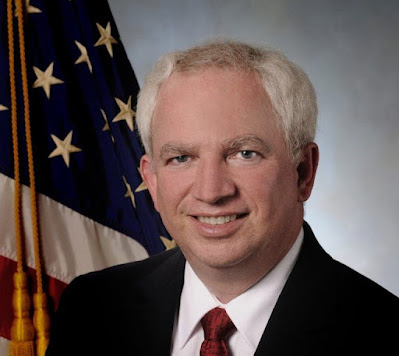 Posted by Weekly News Update on the Americas at 7:17 PM